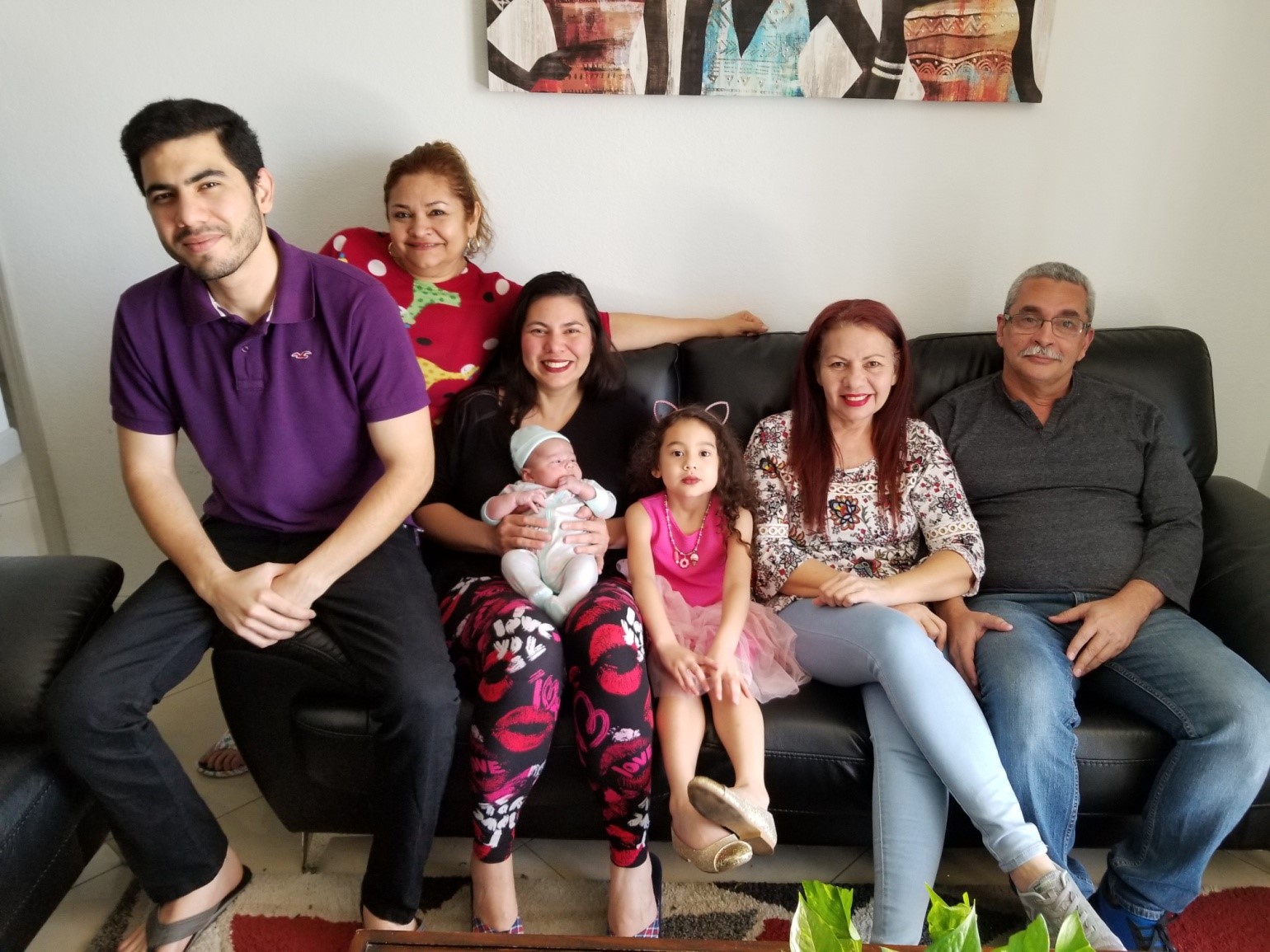 Posted at 11:39h in Migration news by ACI

Venezuela in Chaos, a Stream of Flights under Pressure

In recent years, the political and economic crisis and the flagrant violation of human rights have forced more that 4.6 million people to flee Venezuela. This phenomenon of displaced persons is the second largest forced migration in history and the largest in the history of Latin America.(according to author D. Panayatato, Colombia–online)

Venezuelans are fleeing a  profound crisis, characterized by the violation of human rights and an ever more acute state of emergency. Because of this, the United Nations has asked the international community to recognize  Venezuelans as refugees. The majority of states of Latin America have signed a declaration which extends protection to “persons who flee their country due to risk to their lives, their safety or their liberty, due to generalized violence from foreign aggression, internal conflicts, massive violation of human rights or other circumstances which gravely disturb public order”. In Venezuela, the humanitarian crisis  seen in the poverty, lack of food, medicines, and other basic necessities is the product of years of lack of fiscal responsibility and corruption.  (Wilson Center online)

We offer the story of one family among the 112,00 Venezuelans presently living in Florida. The two sisters in this family arrived in the US with their husbands and children more than four years ago.

Mileidys recounts:  “My mother, Coromoto, (one name of the Blessed Mother, patron of Venezuela) is a registered nurse who has worked in Venezuela in dialysis for 35 years.  My father, Jesus, is a certified Nephrologist with a 20 year work history in our country. Nevertheless, they had to do something. There was lack of food and safety.  My father was seeing his patients die from lack of the necessary medicines and treatments needed to fight the grave illnesses of failed kidneys. And there was little probability that the situation was going to improve.

My parents’ adventure, at 60 years of age both of them, began on June 23, 2019, when they left Venezuela for Colombia.  It was not an easy decision.  They love our native land;  they do not have the strength of youth, and for them there was not much hope of a positive reception in the United States. Yet  inflation is so out of control due to corruption during so many years that one liter of water costs $10.00, yes, 10 American dollars!

“When they arrived in Colombia, they flew to Mexico, arriving in Monterrey on the 25 of June. They slept in airports for two days.  At least they had the finances to be able to fly. We think of the many who are walking hundreds of very dangerous miles,  with  insufficient food and  inappropriate clothing, some of them already sick.  Our neighboring country, Colombia, needs international help to sustain the hundreds of thousands of pilgrims en route to unknown destinations.

“Our parents entered the United States on June 26, 2019 and asked for political asylum at the international crossing at Brownsville, Texas. Then US immigration officials separated them!  They sent my mother to Valle Correctional Center in Texas and my father they kept there. That separation was the cause of much anxiety for both of them! Officers had taken everything from them, their suit cases, documents and even the clothes on their back. They needed to wear a grey prison uniform. They gave my mother used underwear; at least, it had been washed. There was water to drink but it had such a strong chlorine smell that we sent them money to buy water. When they left, only some of what they had turned in was returned and in broken condition.

“They put my father in a 2×2 room, locked in with ten men of other nationalities.  In those ten days they were forbidden to wash or brush their teeth. They needed to use a toilet such as it was, in front of the other ten men inside the room. They were given only Tacos to eat. Then they sent my father to Mississippi for 45 days and finally to Louisiana.

“My mother tells us that the immigration officer who attended to her treated her so poorly that it seemed at times that he was about to hit her. After my mother was detained for three months in Texas, they moved her to Mississippi, a state not known for its humane treatment of inmates.  Each time that my parents were moved from center to center, they were shackled hand and foot.  These humiliations in spite of the fact that unauthorized presence in the United States is not a crime. It is neither a felony nor a misdemeanor, but a civil infraction, such as speeding through a red light.

“My father was released from detention on January 20 , 2020 and received asylum; my mother was released on February 13, 2020, having spent seven months in detention.  In those seven months they ate  only rice and beans twice a day every day.  They were cold because they were only given thin sheets with which to cover themselves.

Our Miami Lives Awaiting News of our Parents

“During all that time, my sister, Miliseth and I with our husbands and children, experienced some relief at the convent of the Handmaids of the Sacred Heart of Jesus of Miami, Florida. They introduced us to Mass in Spanish in the city, and in the convent we formed a small support group, based in our Catholic Faith. Monthly we met for refreshments, to chat and to exchange information about our country and our families.  After relaxing, we went to chapel to make an Adoration with the Blessed Sacrament exposed with a short teaching by Sister Kati. There we thanked God for His Mercies and implored the victory of good over evil in our country and for our relatives.  We said the Consecration to Our Lady of Coromoto, and of course we added prayers of petition for so many other oppressed nations.  The convent of the Handmaids and the welcome of the four sisters was a true asylum for us!

“Those trips and those confinements in detention centers (prisons) were the most difficult and painful seven months of our parents’ lives. But they never lost faith in God.  Their faith and hope grew stronger every day. And given today’s environment, they are well aware that their freedom is a miracle granted by God our loving Father, and through the intercession of our Mother, the Blessed Virgin of Coromoto, who love us so much.