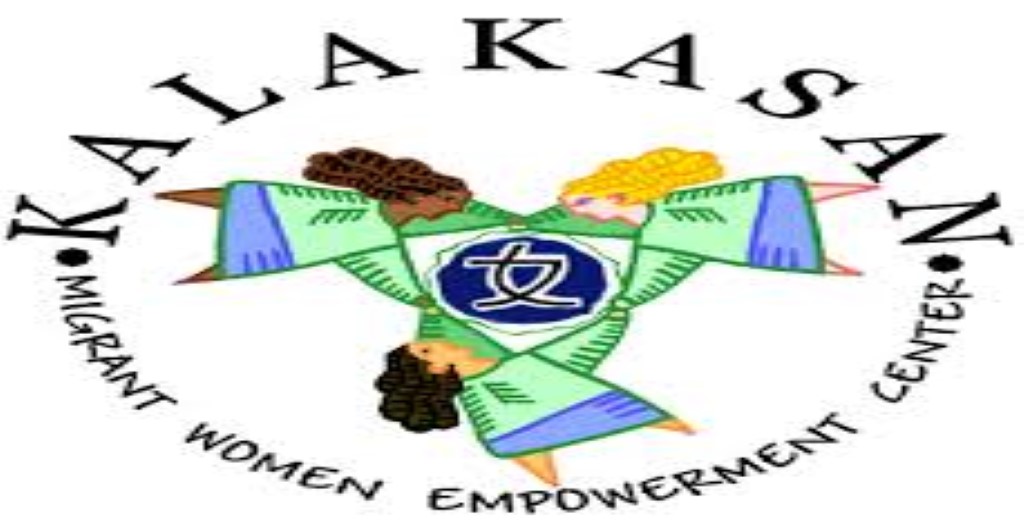 Posted at 11:38h in Migration news by ACI

Jasmine (fictitious name), 50 years old, a single parent divorced from a Japanese man, has two children. The elder is a girl 16 years old, in the 4th year of junior high school, and the younger a boy 13 years old, a grade 6 student; both are graduating this coming April, 2020.

Jasmine is a native of Pampanga City, Philippines. She was the third child in the family. She decided to come to Japan because she broke up with her long-time boyfriend. She applied as a “Talent Entertainer”, obtained a tourist visa for 3 months and renewed it for another 3 months. When it expired, she needed to go back to the Philippines because Japan would not allow her to renew her visa.

After two months in the Philippines she re-applied to her talent agency, but her visa was denied by immigration. She begged the agency, promising to accept a 50% reduction in her salary if they would help her return to Japan. Her agency suggested that if she really wanted to go back to Japan, she should use a different name, as that would make it easier to process the papers; she agreed to that arrangement. The agency handled the process; immigration approved her working visa for Japan as an entertainer under the falsified name.

When her visa was reaching the date of expiration, the agency advised her to look for a Japanese man to marry or have a “fixed” marriage (marriage for the sole purpose of obtaining immigration benefits), in order to get a permanent visa. In the bar where she was working, she had a regular customer who wanted to marry her, so they got married.

At the beginning they were happy couple, although she realized that her husband was an alcoholic. After they had lived together for almost a year she became pregnant, which made life more difficult because she had to stop working. Her husband always came home drunk; whenever they had an argument, he would hit her. After giving birth to their first child (daughter), Jasmine discovered that her husband was not only an alcoholic but also a drug addict. Often they would quarrel, and he would beat her. Jasmine did not know what to do; she just cried and felt sorry for herself.

When she and her daughter had the opportunity to go on a vacation to the Philippines, Jasmine secretly planned to separate from him, so she bought a one-way ticket. Her husband thought they would stay there for only 2 weeks. After two weeks she didn’t return to Japan. Her husband called her repeatedly, telling her to return. After five months her husband went to fetch them, promising not to hurt her again. For the sake of their daughter they reconciled, and together they returned to Japan.

After a few months, her husband fell back into his old vices. She regretted her decision and often just wanted to give up. However, she felt sorry for her daughter, and asked herself what kind future they would have if she were to separate from him. She did not want her child to experience – as she herself had experienced – having a broken family. For the sake of her child’s future she stayed, hoping that one day her husband might change.

Time passed, her husband never changed; the domestic violence continued until they had a second child. Then one day, unable to bear it any longer, Jasmine went to the police to seek help. During the interrogation the police discovered that she was using false name. They arrested her and detained her for almost 3 months. The police brought her children to a Child Care Institution while Jasmine was in prison. The immigration officer wanted to deport her, but she refused to leave without her children. Jasmine really fought for her right to take care of her children. She told immigration that she would not leave her children no matter what happened; it was her right as a mother. The government provided her with a lawyer, and the Filipino Community helped her until she obtained a divorce from her husband.

Now Jasmine is an active volunteer in KALAKASAN, an NGO for women’s empowerment in which I collaborate.