Same reality, another look due to the pandemic/japan 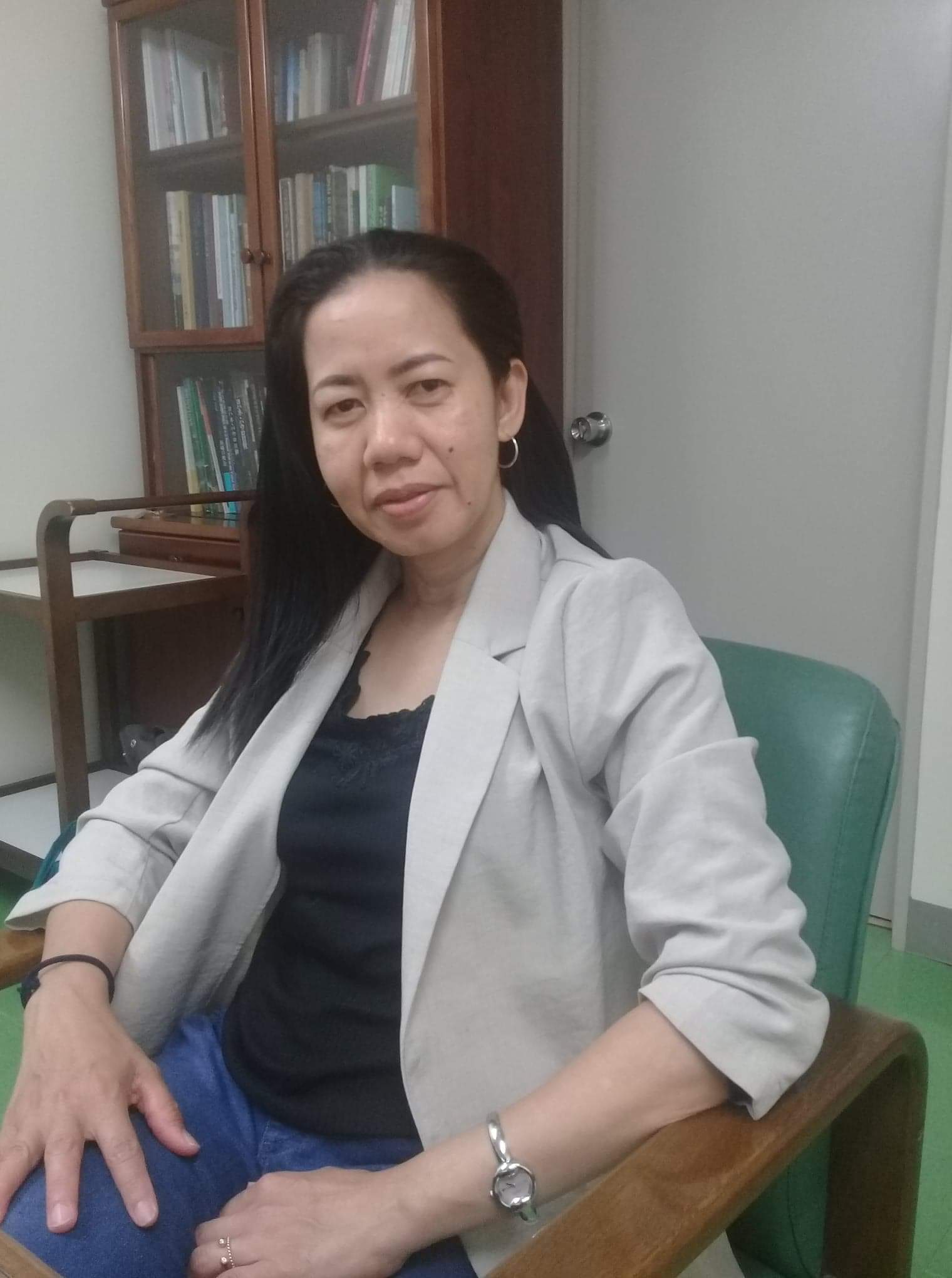 20 Jun Same reality, another look due to the pandemic/japan

Posted at 07:45h in Migration news by ACI

Few women have passed through the Kalakasan migrant centre during the pandemic. They were afraid to leave. But one day Imelda Flores Ishiwata came to talk to us and today she wants to tell her story.

She is 51 years old, married to Takahiro Ishiwata, 72, and has a 19-year-old son, a first-year accounting student.

Imelda first came to Japan in July, 1997, holding an entertainer – tourist visa for six months.  When it expired, she returned to the Philippines. A month later she wanted to go back to Japan, but when her elder brother realized what kind of work she had been doing in Japan, the family didn’t allow her to return.  During her stay in Japan she had many customers that became her friends, one of whom was Takahiro Ishiwata. He visited the Philippines twice in 1998. Her parents liked him because he was single, kind and unassuming; moreover, he helped them renovate their house without their having asked him.

At first Imelda hesitated, afraid to marry him not only because their age gap of 21 years, but also because she was not attracted to him; she believes that love is the key to a happy married life.   However, she gave in to pressure from her family, and in October, 1999, they got married in the Catholic Church in the Philippines.  In 2001 her husband petitioned for her. When she received a permanent visa she returned to Japan and life with her husband.

In December 2002 she gave birth to a son.  Since her husband had a good job in the government, Imelda stayed at home and did all the household chores.  Since Takahiro had no religion, Imelda convinced him to be baptized in the Catholic Church together with their son in May, 2003. Her husband was very strict with her; he didn’t allow Imelda to socialize with friends. She could go out alone only to Sunday Mass and stay for some activities in the church.

When their son finished high school in 2018, Imelda asked her husband if she could take a part-time job in a nearby fast-food restaurant because she wanted to help her family, especially her nephew so that he could finish his studies.  Her husband allowed her to work, apologizing to her because he could not help her family. His pension was not enough for them, and besides he was saving money for their son.  So, everything was fine; she felt happy and grateful to God.

However, when this pandemic crisis (COVID19) began, Imelda said that she became frightened and stressed because of the daily worldwide news about the fast spread of virus.  She feels all her hopes and dreams fading because life now is frightening. We don’t know if we are safe even in our homes; we need to be careful of the virus.  Imelda admits that she was never worried before if her husband went out, came home late or he ate out; she was not concerned about him.  However, now she feels that life is short; we know what happens today, but we never know what will happen tomorrow and in the days to come.

Imelda is beginning to appreciate the goodness of her husband and the beauty of the life she has with him.  She said that she is lucky that Takahiro came into her life and is always grateful to God for gift of Family. After our dialogue Imelda said, “This pandemic crisis has made me realize that God loves me, so I recognized my sinfulness, and I am closer to my God, to my husband and to my son.”