abc of advocacy: the urgency to repair breaches/usa 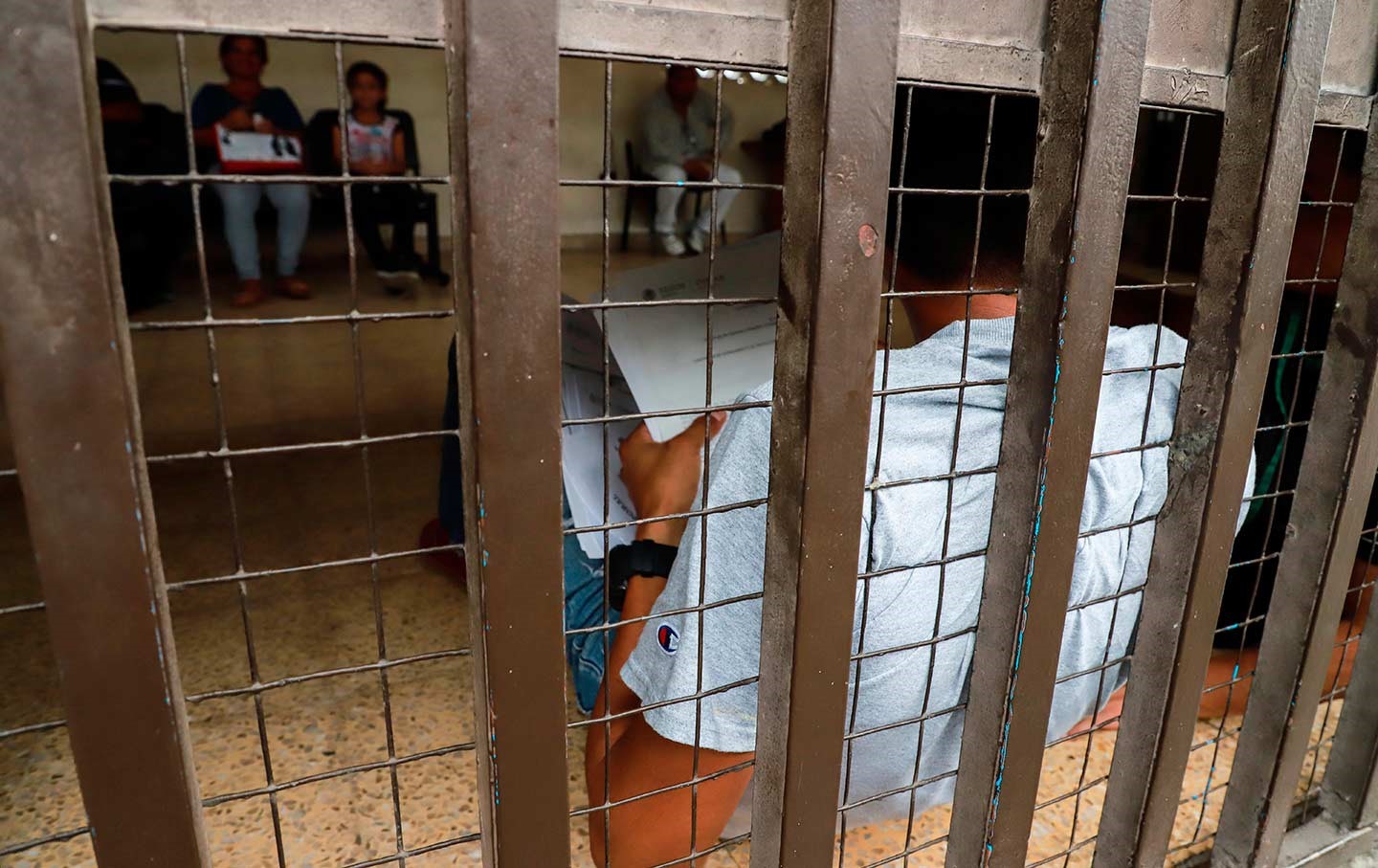 28 Jun abc of advocacy: the urgency to repair breaches/usa

Posted at 04:36h in Migration ABC by ACI

Since the pandemic began, our sense of urgency in accompanying the migrant and refugee communities is as strong as ever. We have become more aware of the need to be better informed about the interrelationships among the local, national and international levels, so as to act more effectively toward systemic change. Increasingly we are mindful of the importance of small, consistent actions in response to concrete realities.

As we continue to network with other religious and civil entities, these  are some of the issues that at present are calling for our involvement:

Stop deportations during the pandemic. In letters to the Department of Homeland Security we have exposed the way the US government is dumping migrants with Covid-19 in cities where migrants shelters are closed and public health systems are barely functioning. Since the “Remained in Mexico” policy began, ( also known as the “Migrant Protection Protocols, MPP), in January, 2019, over 60,000 asylum seeking families, mostly from Central America, have been forced to wait in Mexico. Once in  Mexico, migrants are left to wait in danger. Over16,000 children have been returned to Mexico, including 500 infants.  There have been 1,001 publicly reported cases of murder, rape, torture and kidnapping. Instead of giving these asylum seekers their fair day in court, sham, virtual courtrooms have been set up along the border where life altering decisions are made from thousands of miles away through video conferencing, violating due process. Only about 5% of asylum seekers  under this policy have access to a lawyer.

Denounce “Safe Third Country’s agreements”. Through an advocacy that begins with soul-searching honesty, we are denouncing this protocol that pushes our borders further South. This agreement was signed by the US government with Central American countries that are not safe. According to “The Latin American Working Group”,  1,000 Salvadoran asylum seekers have been deported to Guatemala. The majority of asylum seekers forcibly returned are women and children, and many have no idea of where they are going when they are placed on an airplane or what they will do once they land. They are given 72 hours and an ultimatum- apply for asylum in Guatemala or return to your own country. Most decide not to apply there and return to the same dangers they were flying

Denounce actions by Latin American governments. Taking advantage of the pandemic, some governments have carried out authoritarian actions, corruption, and human rights abuses. Like in the case of the Honduran security forces who shot two brothers returning from selling bread- and one died the next day

Urge Congress to provide generous public health and food security assistance to Third World Countries. Through letter writing, phone calls, etc. we are pressing our representatives and senators to provide the above assistance, as well as debt relieve for poor nations harshly affected by the pandemic

Press for permanent protection for DACA recipients.  About 700,000DACA immigrant youth  are safe for now, but could be at risk for deportation in the future. Most DACA recipients have spent the majority of their lives in the US.  Many have families, and all of them contribute to American society as taxpayers, consumers and community members. It is estimated that Dreamers contribute $52 billion annually to our economy. The recent victory for Dreamers is not permanent. We are contacting our elected officials to urge them to develop a quick path for legal permanent residency and a clear path to citizenship.

Even as the bank is proud about its investments in solar parks and other climate-friendly projects, it has continued to finance oil and gas explorations, pipelines and refineries that contribute to the problem the bank has said it wants to solve

In the spirit of GC XX we want to RESPOND AND LIVE WITH PASSION the option for persons who are suffering in the world. Convinced that each one of us is an active and necessary link in this chain of mercy, here in the US, we engaged, more and more, in the ministry of advocacy, to REPAIR THE BREACHES