WORLD DAY OF MIGRANTS AND REFUGEES, AN OPportunity 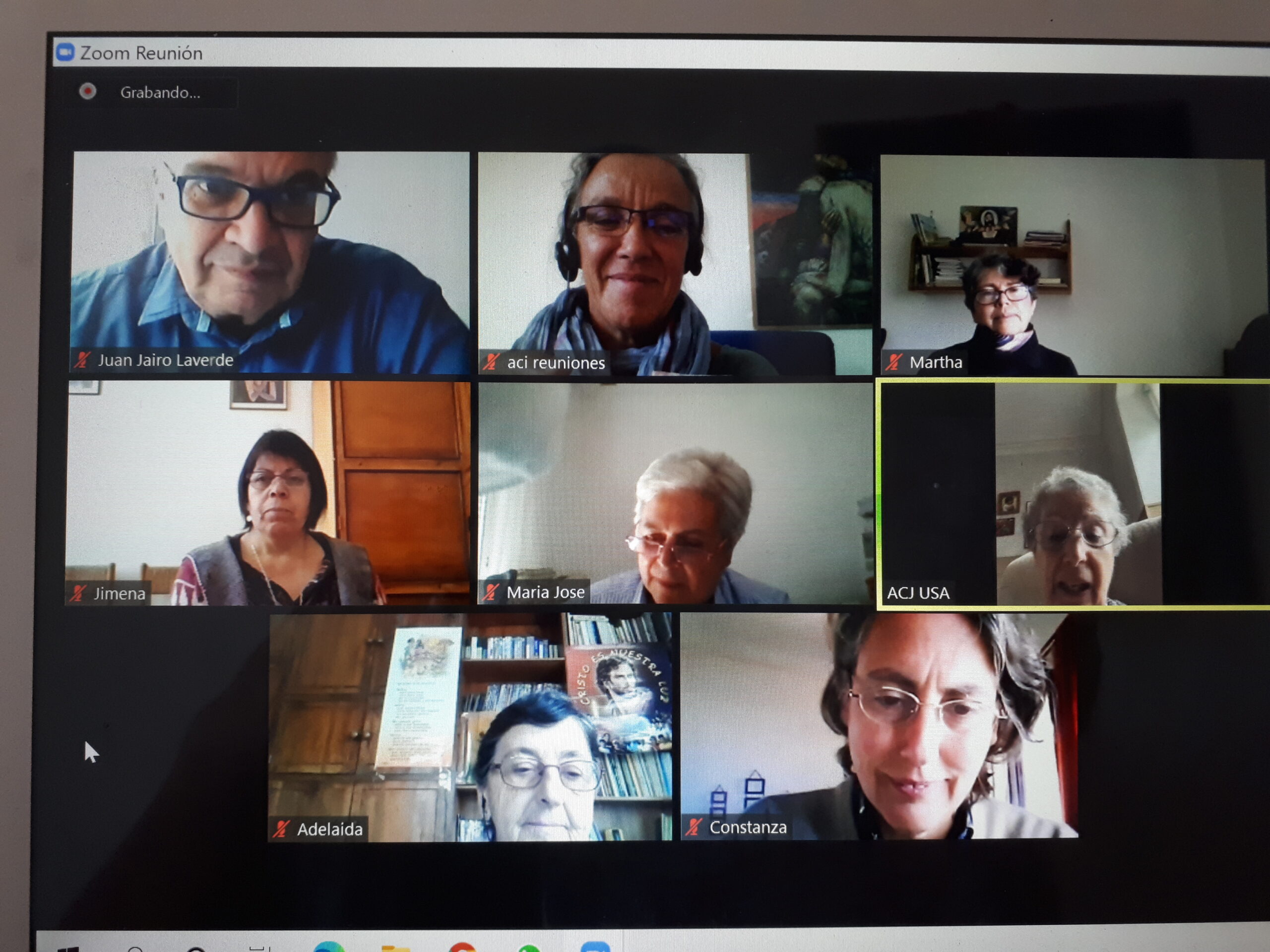 27 Sep WORLD DAY OF MIGRANTS AND REFUGEES, AN OPportunity

Posted at 07:26h in Migration news by ACI

In the context of the World Day of the Migrants and Refugees this year, the coordinators of the Human Migration Project have taken a further step in our mutual collaboration.

In addition to accompanying and disseminating all the vides that have been published on this page about the pairs of verbs proposed by the Pope in his message this year “Like Jesus Christ, forced to flee”; we have met by continents, those of America, those of Asia and those of Africa-Europe, in order to share about the situation of the migrants in our countries and to exchange ideas and initiatives that can help us to reach more people in migration or in a more comprehensive and constant way.

Some points that we highlight from these three intensive encounters:

Moreover, according to our possibilities and with the desire of “knowing in order to understand” as the Pope invites us to do, we have participated virtually in two events organized around that day:

From here we thank the entire Institute, the friends and collaborators for the impetus that we are giving to the project and the encouragement to keep always very alive the desire to “take it a step further.”