FORCED MIGRATION THAT BECOMES AN OPPORTUNITY FOR SCHOOL/cameroon 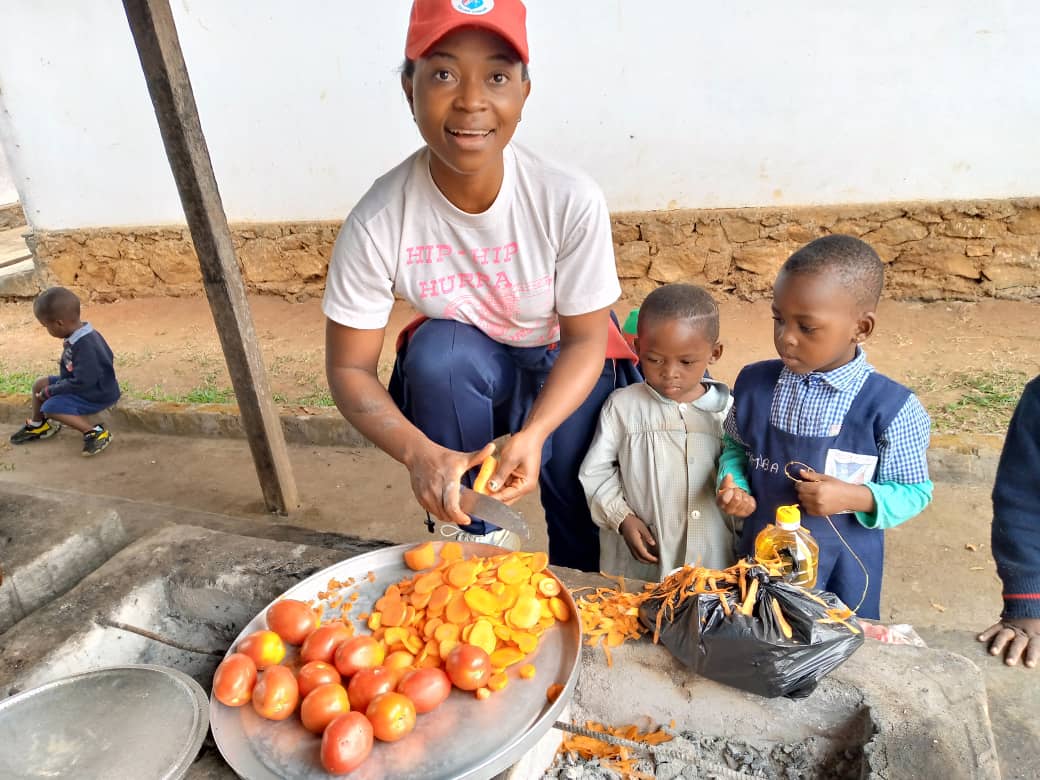 27 Feb FORCED MIGRATION THAT BECOMES AN OPPORTUNITY FOR SCHOOL/cameroon

Posted at 15:33h in Migration news by ACI

In Cameroon, as you know, since the autumn of 2016 a conflict began between the English-speaking area and the French-speaking area of ​​Cameroon. Unfortunately this so-called “Anglophone problem” has ended in a militia war that is bringing much pain, death, poverty and migration, both internally and externally.

A group of families from the southwest and northwest of Cameroon also came to Sangmelima. The community decided to give scholarships to some of these children who had fled the war and have more economic difficulties, or those who had no one close in the city or had lost their parents.

At the same time, the School was looking to make a path towards bilingualism and needed English language teachers … until then so difficult to find in this area.

The arrival of the displaced people has been a gift for us; not exempt from difficulties that all multiculturalism brings … but fuller of new opportunities and openings.

We need each other and children are the first who can teach us to create bridges between different cultures and see in the difference or in the “foreigner” – as there is the custom in this country to call someone who is not from the same tribe – to a friend, or to my teacher.