JOURNEYING TOWARDS GC XXI: THE HOPE OF EASTER CONVOKE US 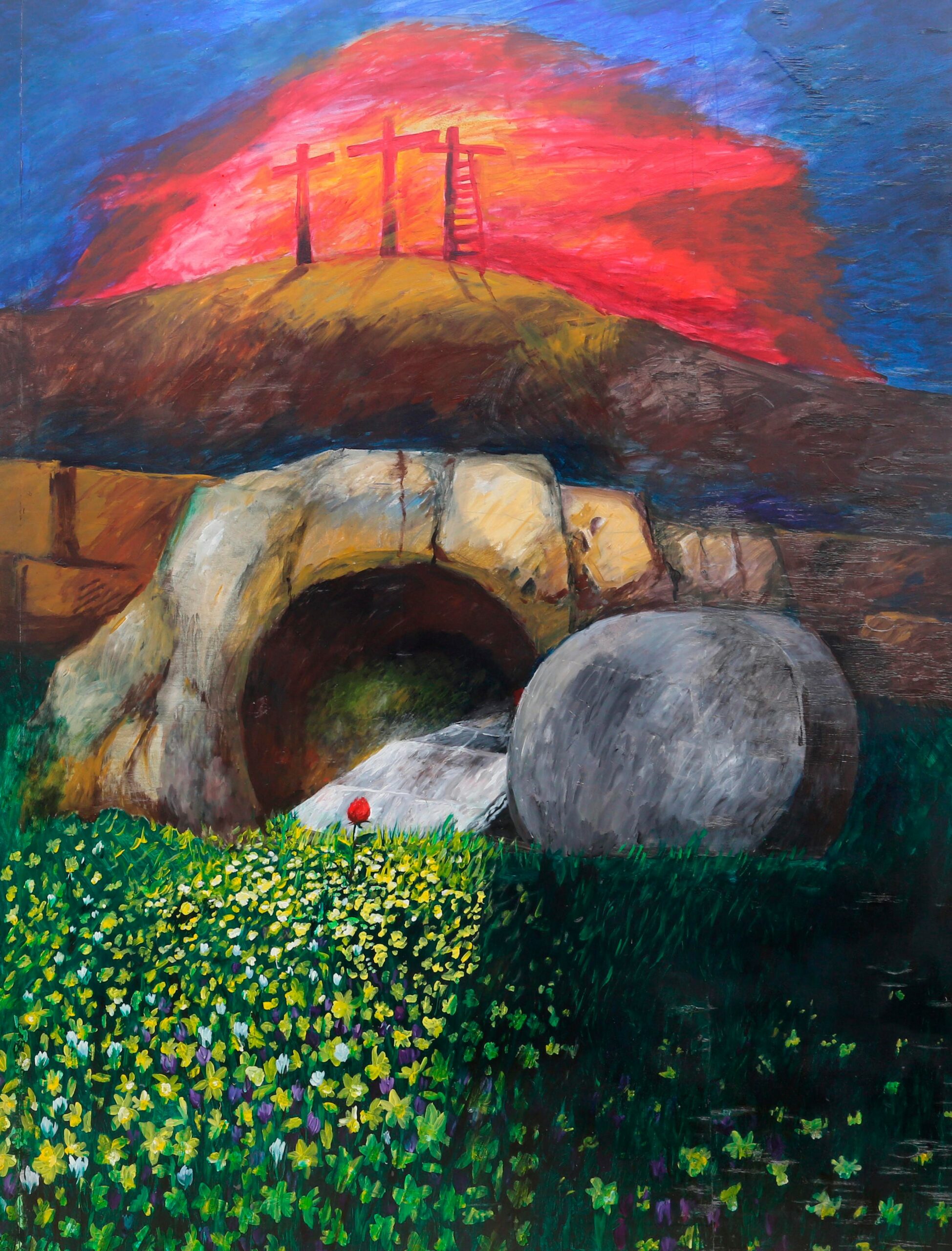 08 Apr JOURNEYING TOWARDS GC XXI: THE HOPE OF EASTER CONVOKE US

A little over a month ago the CG XXI was convoked. Let us recall that “the General Congregation is the highest authority in the Institute and its legislative body. It meets at the established times as a collegial assembly of government representing the whole Institute. It is an encounter in faith and charity in order to consolidate the Institute, to renew it according to its charism and the spirit of its Foundresses, and to strengthen union among its members” (C. 120).

The theme of the General Congregation XXI, “Contemplating His Heart leads us to look at the world with lively hope,” arose from the desire to continue taking steps along the lines of the calls of GC XX and to sow hope in the reality of the pandemic that all of humanity is still living through.

The image of Christ crucified accompanied us in GC XX, inspiring us open ourselves to the Mercy that springs from His pierced Heart. Today we want to continue contemplating this Mystery of Love, lingering to gaze upon the Hope that also springs from His heart. This painting by Sieger Koder speaks to us of suffering illuminated by the hope that is born of the empty tomb. The stone that had been rolled back seems to halt the expansion of the evil represented by the color black. From the empty tomb, which brings to mind the suffering expressed by the crosses bathed in the red of the blood spilled, a light stretches forth, the life of flowers and grasses, with unexpected

originality the red rose appears, symbolizing the new life of the Risen One, a unique, gratuitous and universal love.

The Risen Christ is present in all situations, including the most aberrant ones that we can imagine, because God is in everything, giving life, “consider how God works and labors for me in all created things on the face of the earth.” [Spir. Ex. 235-236]

Koder’s aim is to portray Jesus outside the painting, on the same plane as the spectator; he tries in this way to point out that Jesus continues to live today in the person who gazes upon the picture. It can be a call for us to participate from within the death as well as the Resurrected life that brings consolation and hope for the world.