ENLARGE THE PLACE OF YOUR TENT/GENERAL CURIA 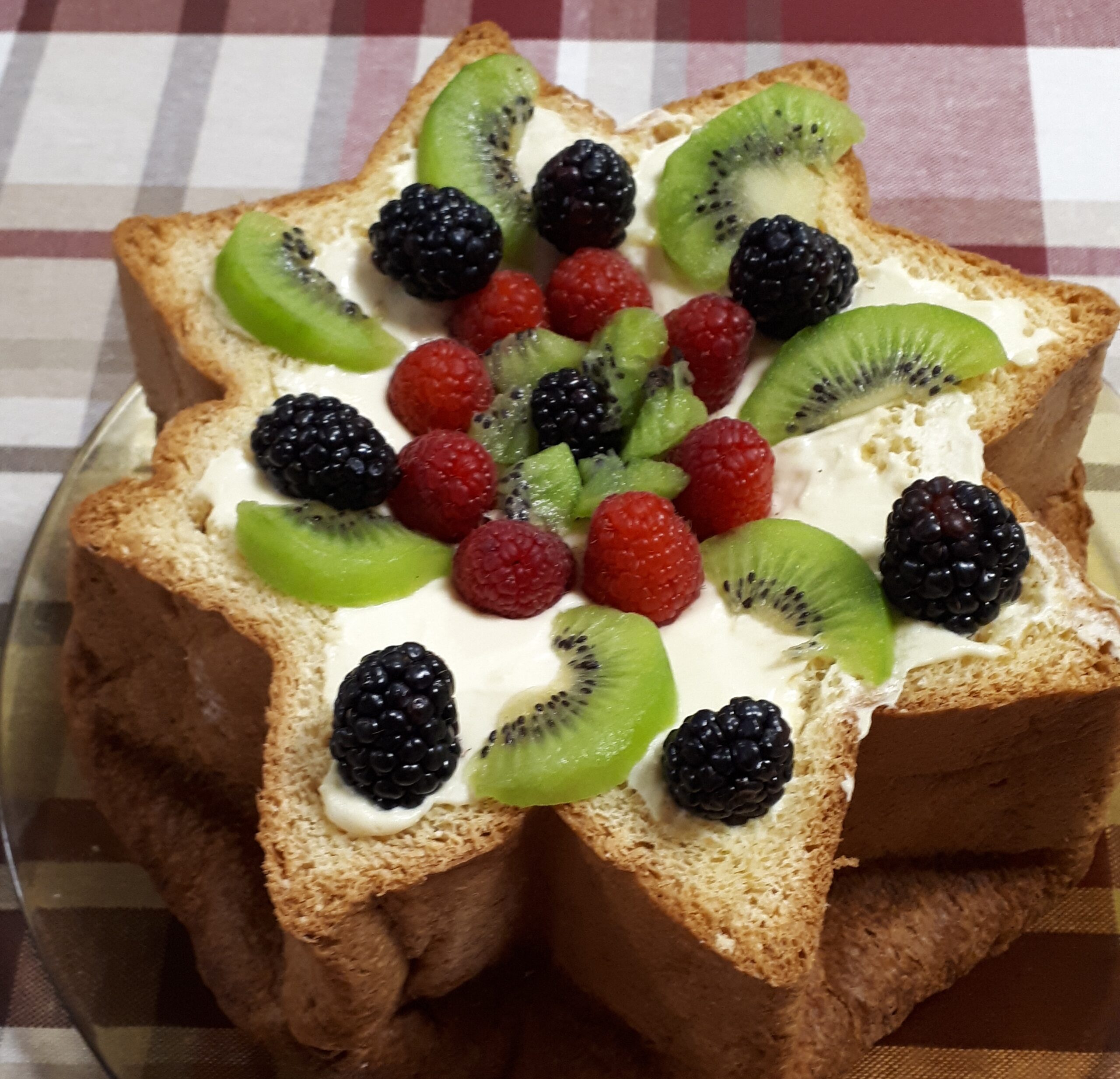 23 Jan ENLARGE THE PLACE OF YOUR TENT/GENERAL CURIA

Posted at 11:10h in Migration news by ACI

“Enlarge the place of your tent, stretch your tent curtains wide, do not hold back; lengthen your cords, strengthen your stakes”.(Isaiah, 54:2)

When I think about Christmas, the words of Isaiah come to mind: “Enlarge the place of your tent, strech your tent curtains, do not hold back”, because we have been enlarging ours considerably and these days it has become visible.

At the beginning of October, we welcomed an Afghan family into our house: a married couple with a little boy of two and a liitle girl of 6; they are also expecting their third child. They had just left Kabul, escaping from Taliban rule; they came to us through JRS.

They only spent a few days with us because they were sent for immediately to begin the process of applying for refugee status. We were delighted that the process began so soon, but, at the same time, we were sorry not to continue to have them so close to us; we saw them gradually feeling at home; the children who at first found it strange – as is only natural – began running about very happily in the dining room and their parents seemed relaxed.

Ever since they left, we have remained in contact with them via WhatsApp and, in this way we have been able to strengthen the friendship formed when we first met them. They have come several times to eat with us, and once was before the Tertians left and so they were able to say goodbye to them.

When Christmas was approaching we invited them to a meal; they are Muslims and so they asked very delicately if we minded their coming on a feast day that was so important for us. No, How could we mind? On the contrary, we were delighted for them to celebrate with us the birth of Jesus who was born for everyone.

They keep us updated step by step in their process. Thank God, after moving through different types of accommodation (hotels, welcome centres, etc.) they are now independent in a small house in Trastevere. When they came for Christmas, even though it had only been a few long weeks since the last time we has seen them, we could see that the children were growing up; the girl had already started school; it was lovely to see them and to have them as friends.

On Christmas Day, Fardusa was also in our “tent”. She is a young lady from Somalia, who has been with us since the beginning of December, at the request of JRS in Italy. She has already been in Rome for a few years now and does have some work, but had to leave the house where she was staying and so is with us until she finds somewhere else. VIDEO

When she was forced to escape from her country, she left four children behind: three girls and a boy, whom we have got to know from the photos she has shown us; when the opportunity presents itself, we talk with her about her life in Somalia, and she tells us all about her religion…, we also tell her about our life; these are everyday conversations that take place, above all, at meal times, around the table.

Fardusa has integrated wonderfully into our community; and in many ways she is just one person more. She is a Muslim but has wanted to accompany us in the Christmas celebrations; has been present in the chapel for a time of community prayer and we are happy to see joining in our adoration of the Lord, who, even though she does not realise it, is her God too.

On New Year’s Eve we were in the dining room singing carols in our different languages, which were quite a few, because the Sisters who form the Prior Commission were there, as well as the community of the Italian Infirmary, with whom we share the house. Fardusa was there too; and we encouraged her to sing a lullaby in her own language so she could join in the “concert”.

While we were still in the Christmas season, Angerlym also came to eat with us, a young woman from Venezuela, whom we had taken in when we were still in Via Parre; we keep in contact with her and she visits us from time to time. She is a very happy and lively person, who knows how to fit in and to find the best work for herself. When she comes by, she fill us in on what is happening in her life, how things are working out for her and her work; she left a daughter behind in Venezuela and she wants to bring her here.

While we were in Parre, at two different times, we hosted Mabel and Françoise. Mabel is a young woman from Togo, a mature woman, weighed down with a huge amount of suffering. After leaving us, she went for a while to live in France where she knows people and also speaks the language. She has serious health problems and there she underwent an operation on her heart. From time to time, she sends us her news and she always says that she thinks of us as her family. She does not live in Paris but is in contact with our Sisters in that community.

We also hosted Françoise, for a time, while we were in Vía Parre, a young woman from Ivory Coast. She had to be in lockdown in the house during the first wave of the pandemic and it was so hard for her. She was fighting for her rights and the fact that she could not go out to deal with documents caused her severe anxiety. Gradually, when we could at last leave the house, she calmed down, as far as possible, because she is a very lively, enthusiastic and impulsive person She also continues to keep us updated with what is happening in her life. Françoise belongs to the Evangelical Church, is very pious and prays a lot; she loves to sing her religious songs and it is lovely to hear her sing after having gone through so many difficulties and such suffering after fleeing her country.

These last two sent us their loving best wishes for Christmas; it is as if they were reminding us that our “tent” is being enlarged through social media networks… .