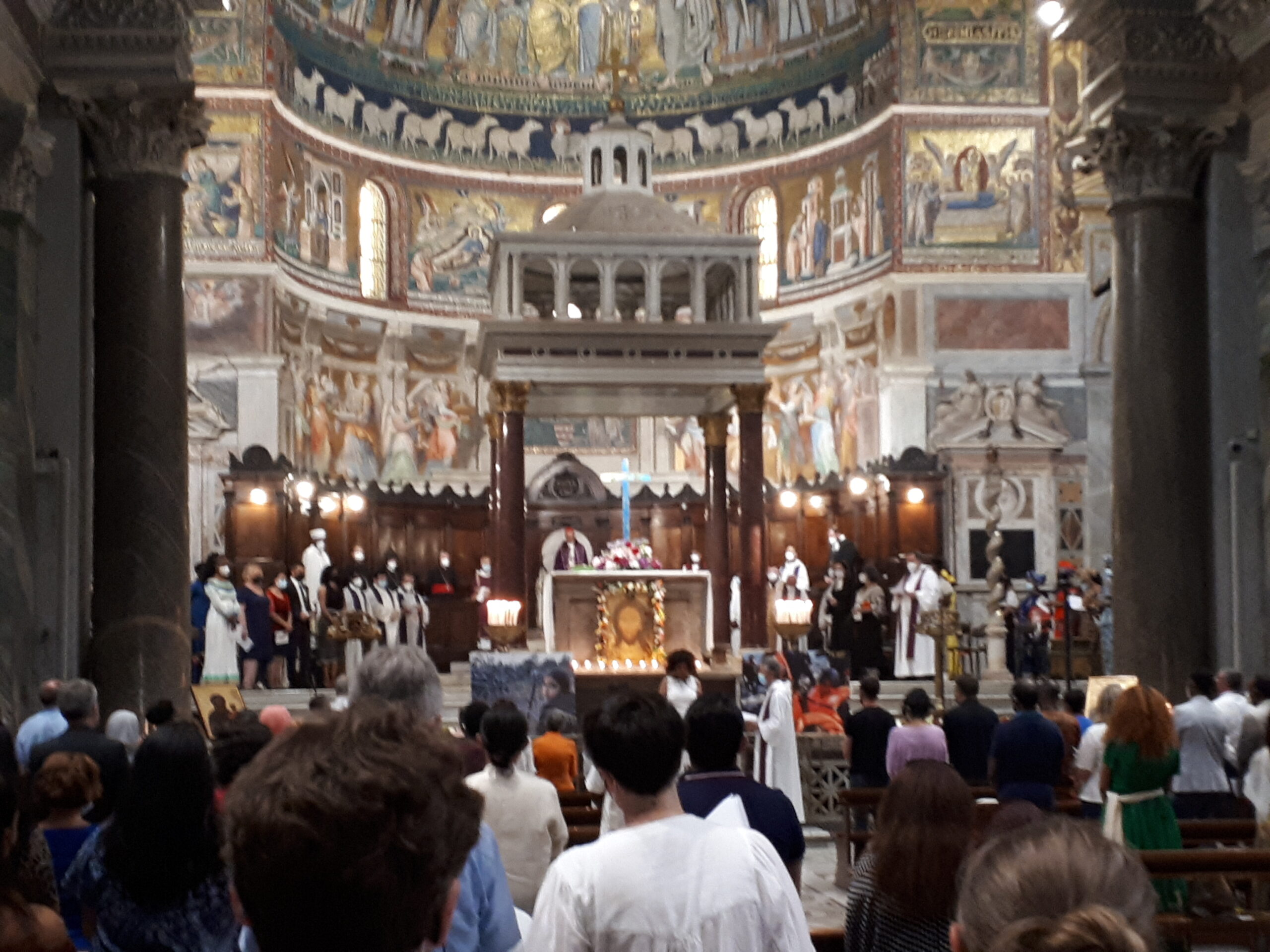 For the World Day of Refugees, some Sisters of the Curia participated in the prayer “Dying of Hope,” an ecumenical religious service held in memory all the people who lose their lives on the journey toward Europe.

With the Cross of Lampedusa presiding, a community diverse in races and creeds, we opened our hearts to the suffering and to the compassion and hope to which we are committed.

We share with you the “litany” that was central to the celebration: